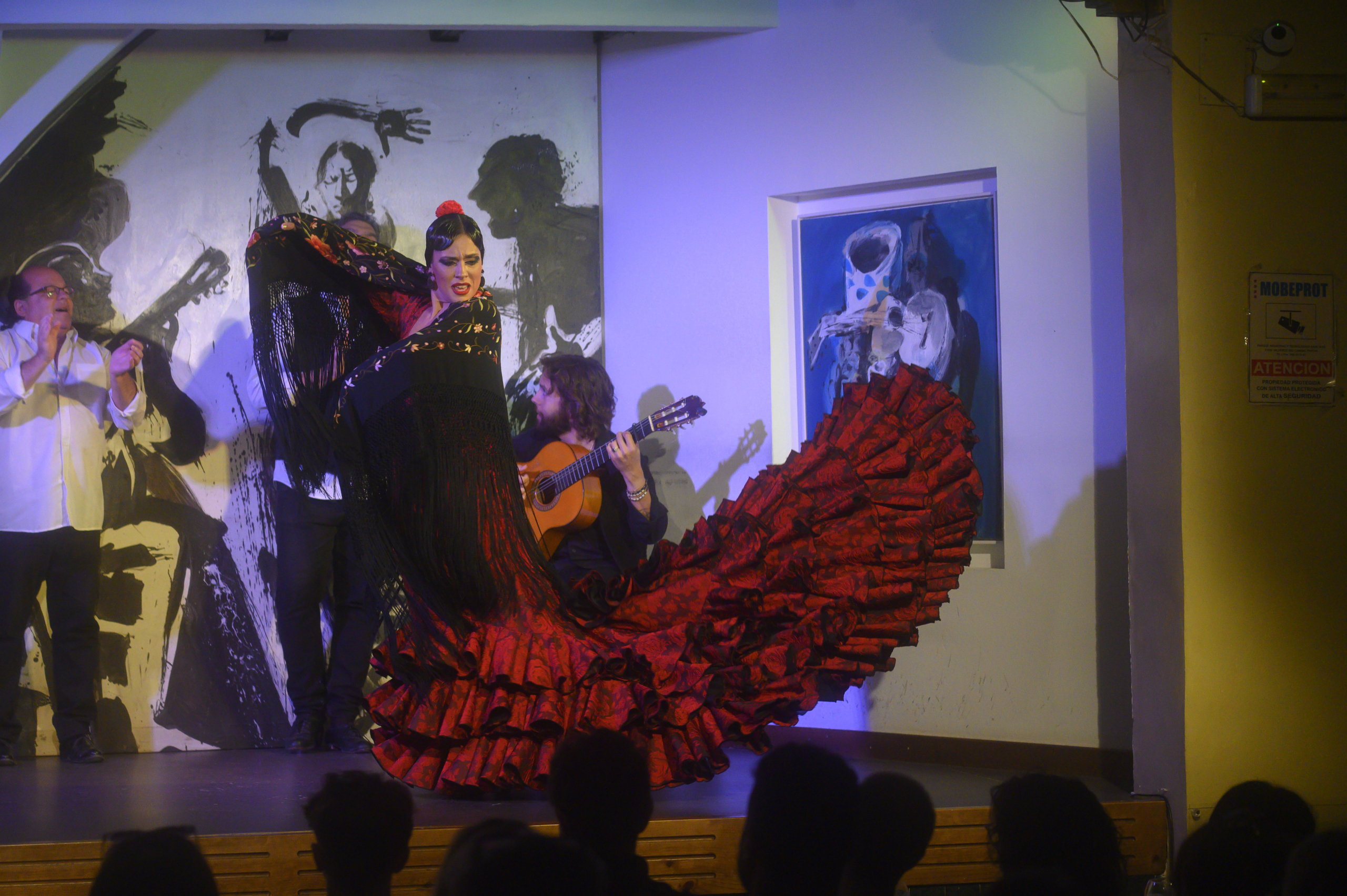 Since 1966, the day of its inauguration, The Tablao Flamenco Los Gallos has been in the elite part of flamenco thanks to the outstanding artists that night after night make the audience enjoy a great show of singing, dancing and flamenco guitar.

The quality of our shows, throughout the more than 45 years of existence, is what has made the Tablao Los Gallos, Seville’s oldest show, to be considered one of the most recognized and respected internationally. Antonio Machado Foundation, has given The Tablao Flamenco Los Gallos the Demófilo Award 2004 for “Best flamenco path for the last forty years”.

For his professionalism and his magnificent show, The Tablao Flamenco Los Gallos is established as one of the main attractions of the city of Seville.

Every night you can enjoy the purest and most traditional flamenco of the city of Seville with our flamenco staff, composed by artists of great renown and recognition both nationally and internationally, entertaining us with unrepeteable flamenco and art nights: 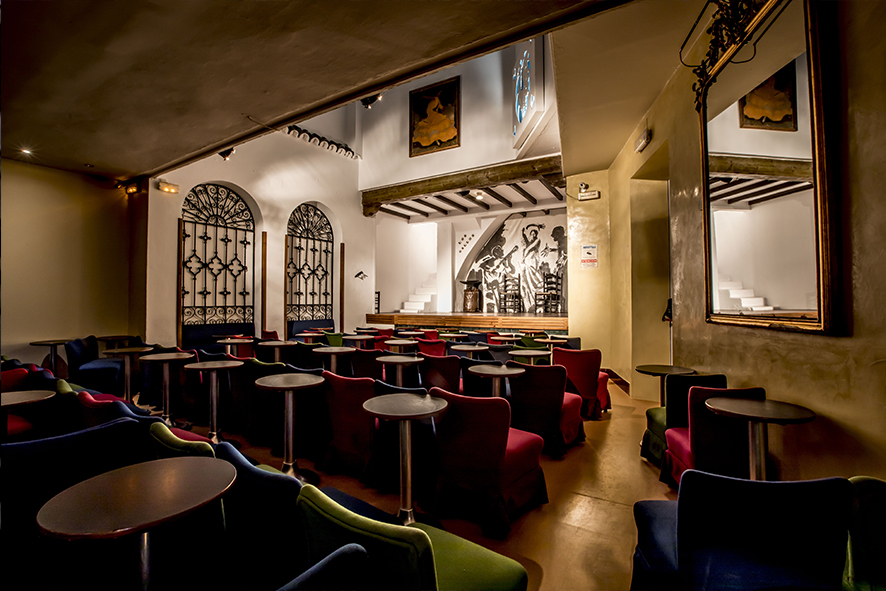 Due to the excellent acoustics of the building and the small size of the room , the entire show is live and flows by the enjoyment of the actual capabilities of each artist.

In the Tablao Flamenco Los Gallos there is no sound amplification device such as microphones, speakers, amplifiers, etc.

After a great work of restoration, all the means necessary for excellent acoustics were incorporated into the living room, but the essence of the origin of the living room remained: the distribution of the stage, the room, and decor remained true to their roots.

For all this, the Tablao Flamenco Los Gallos has some unique qualities that make it a distinct place to enjoy the best flamenco.

We offer our visitors our bar so they can enjoy its specialties (sangria, cocktails, etc). 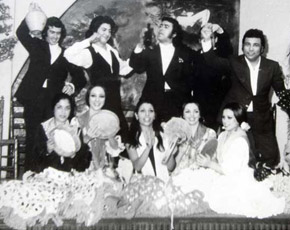 It opened in April 1966 and was founded by Don José Luis Núñez de Prado, a big fan of this art. It is located in the beautiful square with the name of the Barrio de Santa Cruz, a beautiful corner in the heart of Seville.

The Tablao Flamenco Los Gallos is the oldest of the city and one of the oldest in the world.

From the beginning, and throughout more than 45 years, it has been characterized by the quality of its shows.

Night after night, the magnificent Flamenco Staff delights us with the purest and most traditional flamenco. The quality and prestige of its artists who, over the years, have trod its boards and made this place, in addition to unique and exclusive, the most prestigious and recognized show in Spain.